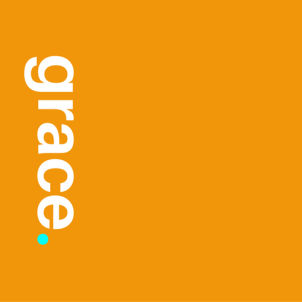 A passage from Forgotten among the Lilies by Ronald Rolheiser (quoted in Common Prayer) :

“If the Catholicism that I was raised in had fault, and it did, it was precisely that it did not allow for mistakes.  It demanded that you get it right the first time.  There was suppose to be no need for a second chance.

If you made a mistake, you lived with it and, like the rich young man, were doomed to be sad, at least for the rest of your life.  A serious mistake was a permanent stigmatization, a mark that you wore like Cain.